As editor for the Insights into Epilepsy blog, I invited Mike Wesel to be a contributor for his site.  I first met Mike seven years ago when I joined the Epilepsy Association staff and he was a member of the agency’s Board of Trustees. Mike is a CPA and attorney in Cleveland, and a father of two boys.  He successfully manages a busy life even though he may experience a seizure at any time.  I believe the way Mike tackles everything with a can-do attitude including his professional and charity work, his family and his management of epilepsy contributes to his success and happiness.  Mike’s contributions to this blog will inspire others to persevere, to be happy and to have a gentle heart.   ~Andrea Segedi

I am an attorney and Certified Public Accountant. I live and practice tax law in the Cleveland Metropolitan area.  I was first diagnosed with Epilepsy in 1972.  My seizures were controlled later that year and I was seizure free for 13 years.  They returned in 1985 and were controlled later that year. After graduating from law school, I started having break through seizures around 1992. I have had break through seizures since then and they still continue today.

I started working for Ernst & Young (E & Y) in August of 1990.  I had been working for E & Y for approximately two years before my seizures returned.  At first my seizures consisted only of the aura, which was not very noticeable, and gradually got worse until they turned into the typical seizures that I had experienced in the past. I had already developed a working relationship with most people in the office so they did not react adversely to what was happening to me.  Even if they had reacted adversely to my seizures I don’t believe that I would have let it bother me; although, I was constantly worried that I would get fired or laid of because of my seizures.

This created a lot of stress at the time.  Most of my stress resulted out of the frustration I had over my seizures. I don’t like blacking out and losing control of my faculties.  I have learned to deal with this by maintaining a positive attitude and never losing hope that some day I may gain control of my seizures. Some people believe that this is unrealistic but who is to say what may happen in the future.

After I left E & Y, I worked in industry for approximately five years for two local companies in Cleveland.  After I left the last company,  I tried some home based business that were not successful.  I then tried to find a job with a law firm in Cleveland.  The economy was not good at the time and there were no openings for tax attorneys in Cleveland.  I was tired of not working and decided to start my own law practice.  I have found that wherever I have worked that most people are empathetic about my epilepsy.

Working for myself, although challenging and stressful in different ways has alleviated the worries of working for someone else and having seizures.  As my own boss, as long as I am to court on time I can keep my own schedule. Currently my seizures are less explosive and I don’t black out as much. However they still occur on a regular basis. I have found that keeping a positive attitude and a good sense of humor while letting the people around me know my situation helps reduce the stress and frustration of epilepsy in the workplace.  Never lose hope and be sure to wear purple on March 26th. I know I am! 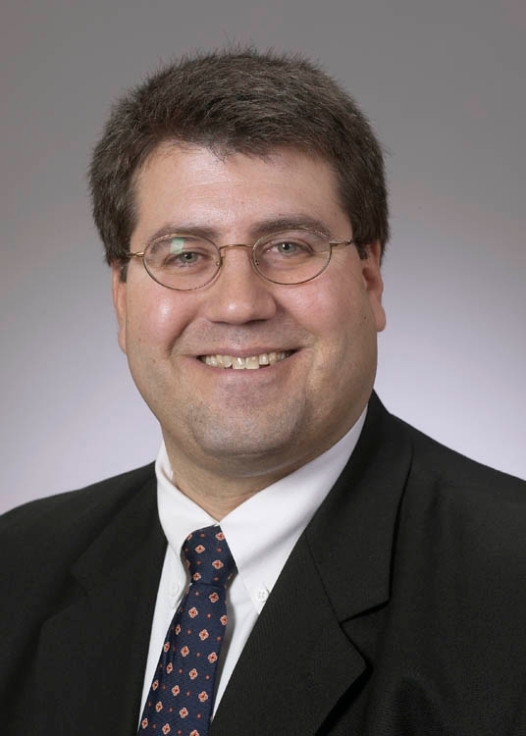